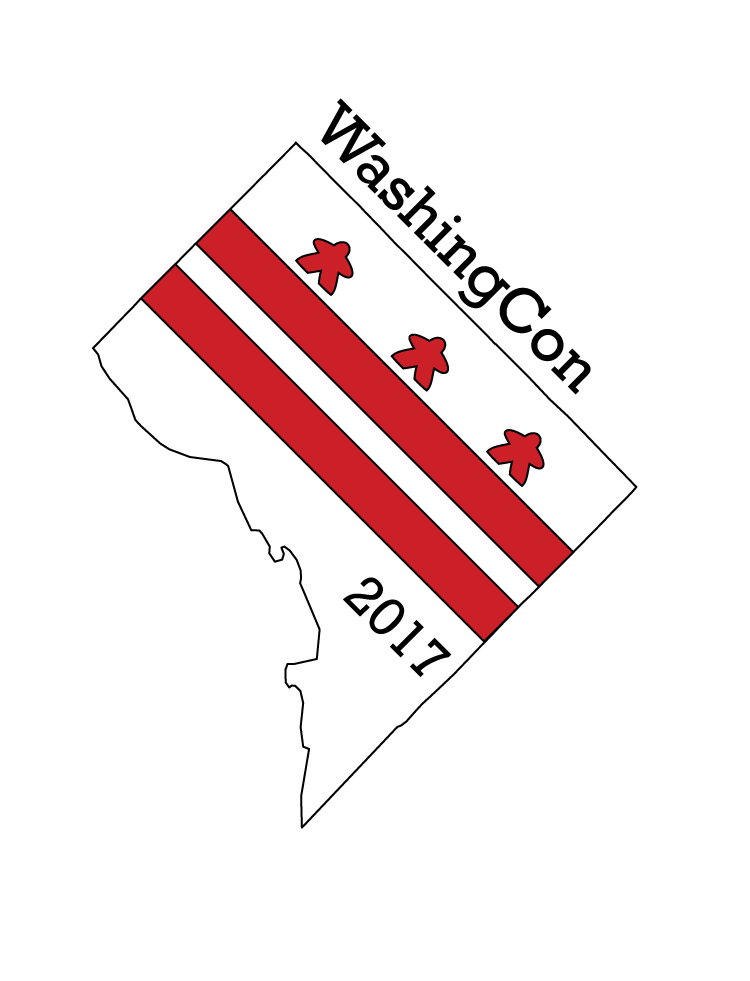 Hey listeners! More great content from this year’s WashingCon coming at you. This time, we’ve got audio from the War Games panel, moderated by our friend Marty. Panelists include: Jason Matthews, designer of such games as Twilight Struggle and 1960: The Making of the President; Jerry Taylor, designer of the classic Hammer of the Scots; Volko Ruhnke, designer of the COIN series of games and Labyrinth: The War on Terror.