Dragon's Demize - About Us

Where to begin, I’ve been a nerd since I can remember, reading fantasy books by the stack when I was younger. Some of my favorites were the Dragonriders of Pern series, Harry Potter, and Eragon. I got my first computer when I was in 4th grade, mostly in order to play some games on it (There wasn’t much else to do before the internet was readily available). I played RPG’s, Real Time Strategy Games, and some others.

I was first introduced to tabletop role playing in Poland where I met some other guys playing d&d 3.5. I loved the idea right away and begged them to play. I got one session in before I went home and when I landed I immediately bought the books. I tried to get my friends to play but that was 9th grade in high school and it was difficult to get people together, rides and all. When i was a senior, another friend of mine and frequent contributor, Dean, asked me if I was still interested in playing d&d as he would love to play. I quickly dusted off my old books and brought some friends together to play. I’ve been playing ever since.

Board games are a more recent addiction. During my senior year of college one of my friends introduced me to board games through 7 Wonders. Up until that point I had only thought board games were things like monopoly and LIFE which really weren’t all too much fun for me. I had other board games as a kid but usually they were completely luck based roll and move games which I did not find all too interesting. Once my eyes were opened to the possibilities of board games I was hooked. Now I have a collection of over 70 board games at my apartment which I play on a regular basis. I am quite involved in the DC board game and RPG community through Labyrinth Games and Puzzles and I was even an inaugural sponsor of WashingCon in September 2015. I really hope you all enjoy the show and hope you will forgive our often tardy postings! 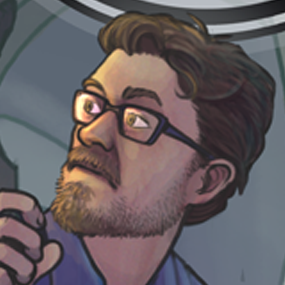 I've been playing board games for basically my entire life, but I only really got into hobby gaming during college. Dominion was really the first game that I got into, and it will always hold a special place in my heart. Since coming to grad school at American University in Washington DC, I've had a chance to connect with fellow gamers and really branch out in terms of the types of games I've been exposed to and enjoy playing. My favorite games tend to involve complex strategy, worker placement, and/or cooperative gameplay.

I'm also an avid D&D fan, and have been playing since high school. Although my first experience with tabletop gaming was 3.5, a childhood spent playing Baldur’s Gate has given me an appreciation for the history. Lately, I'm a big fan of Pathfinder, 5e, and the Powered By the Apocalypse system, specifically Monster Hearts. 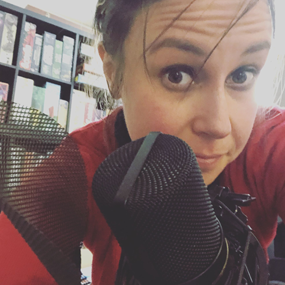 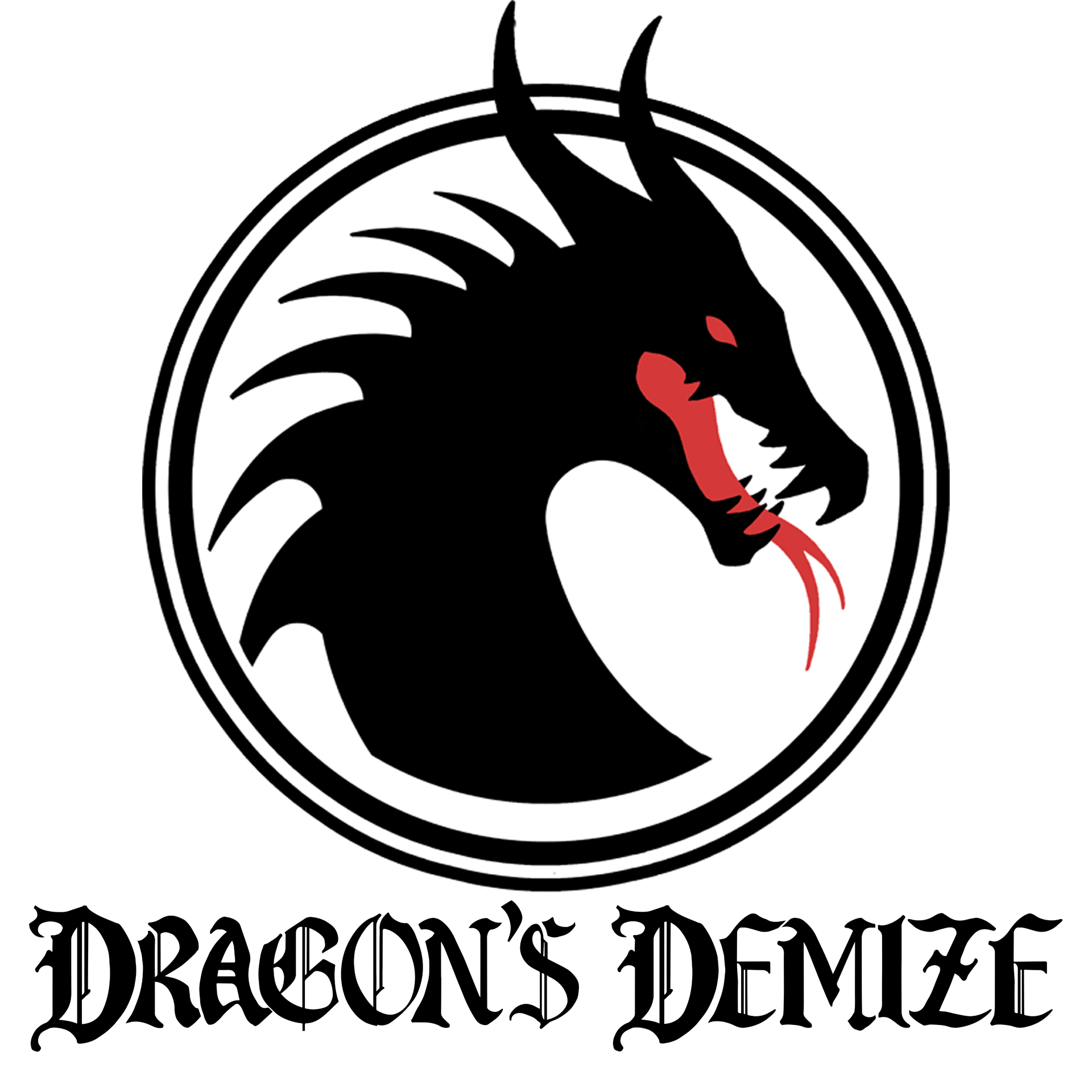