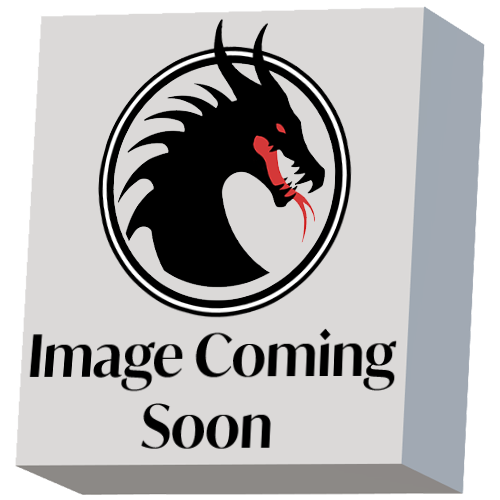 This week on Dragon’s Demize, Greg and Jakub venture into an alternate 20th century where World War 1 was fought with Mechs as well as soldiers. The war now over, the world of Scythe unfolds as the powers of the time vie for control over the Tesla factory which created the towering war machines.